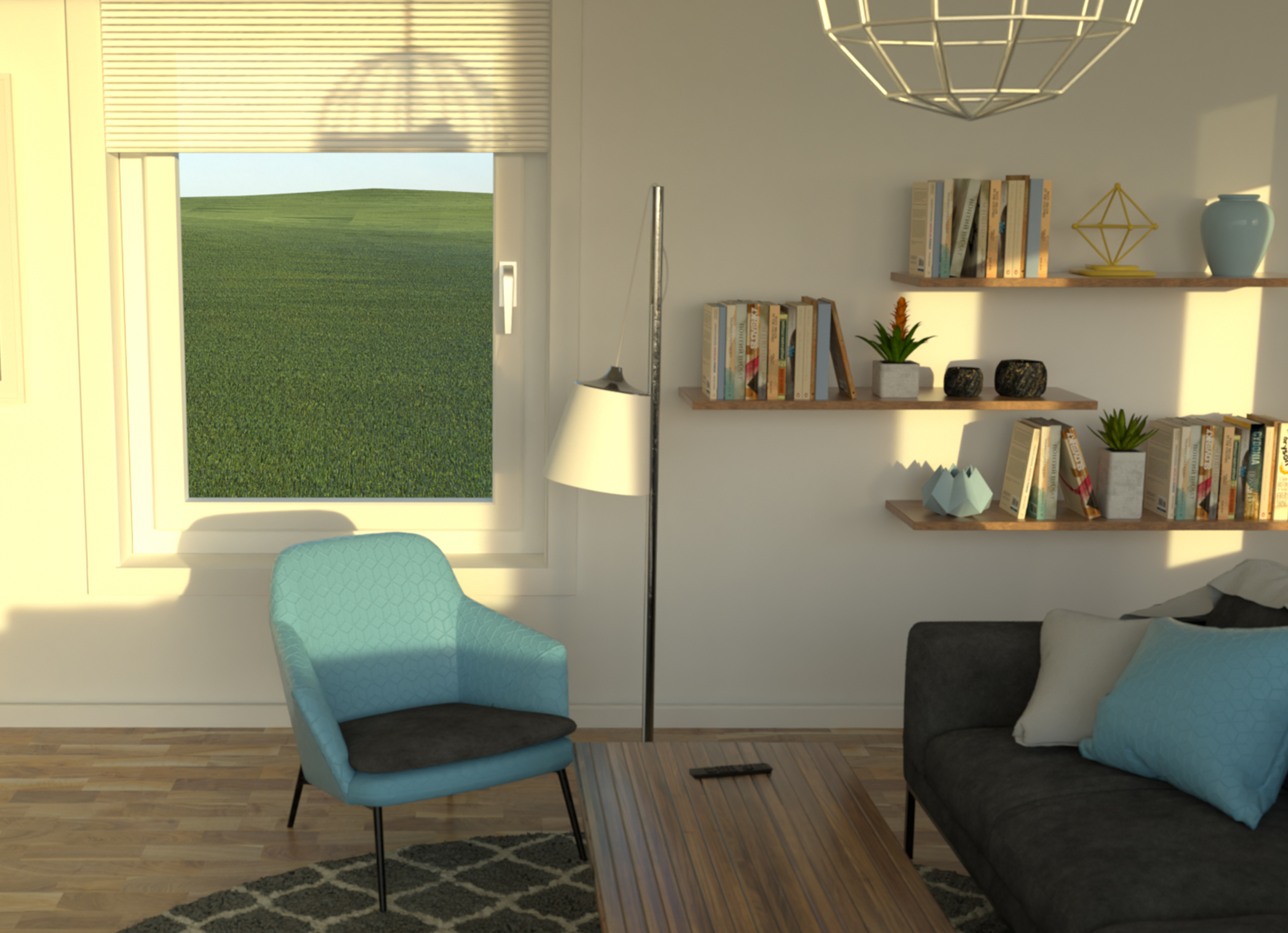 The main idea was to travel back in time and peal off the layers of the construction, the logo animation follows the same logic as well. 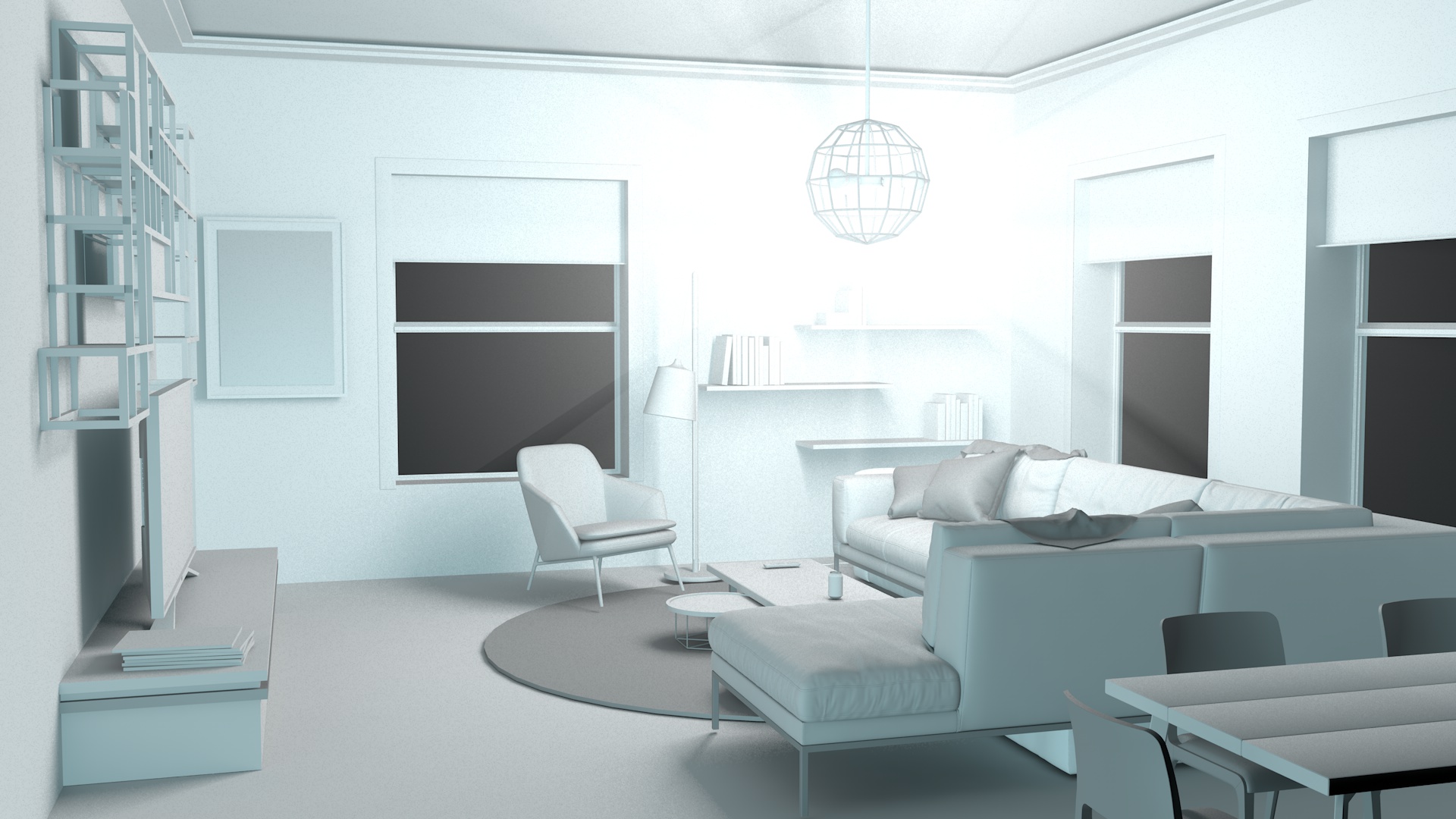 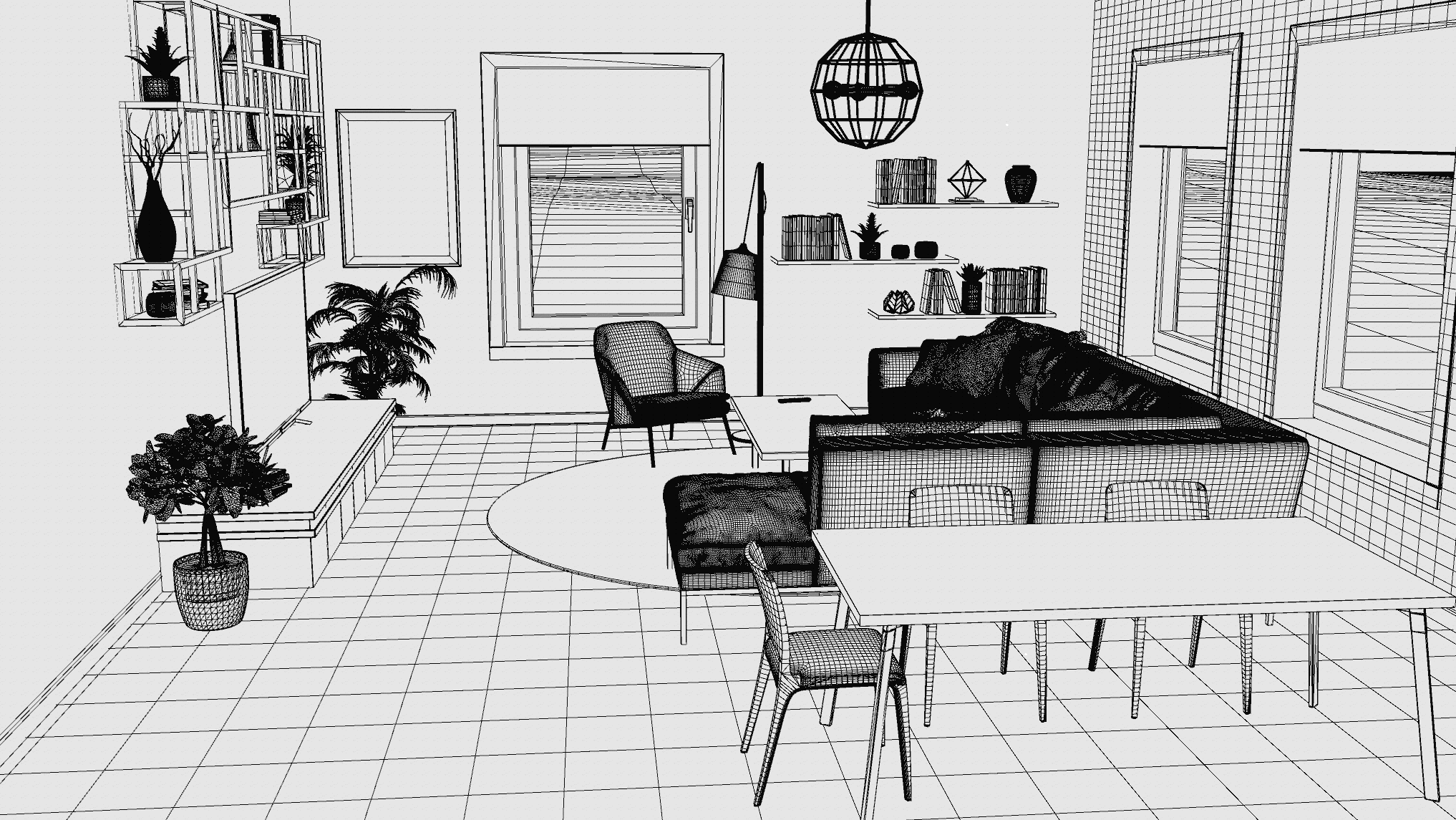 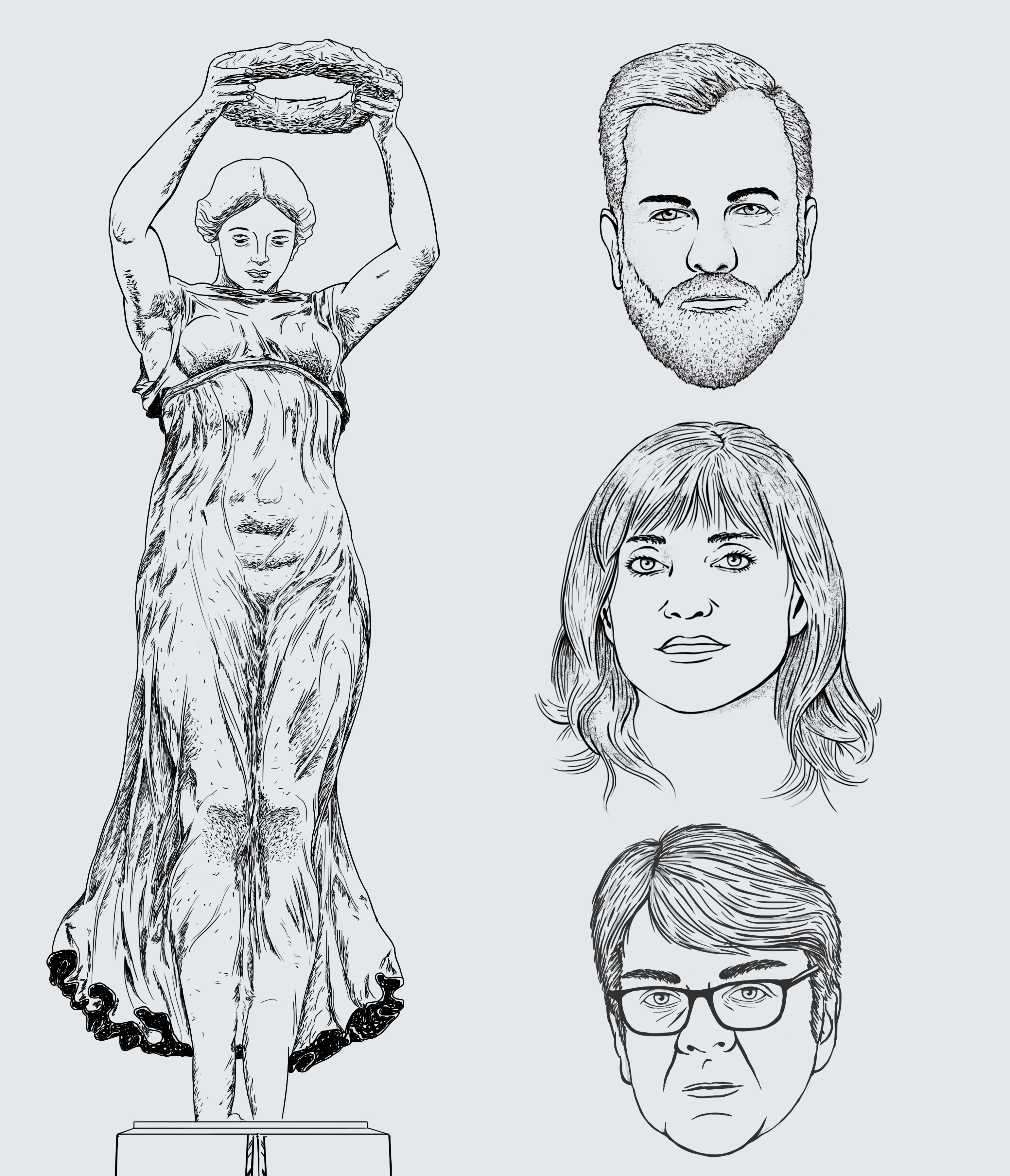 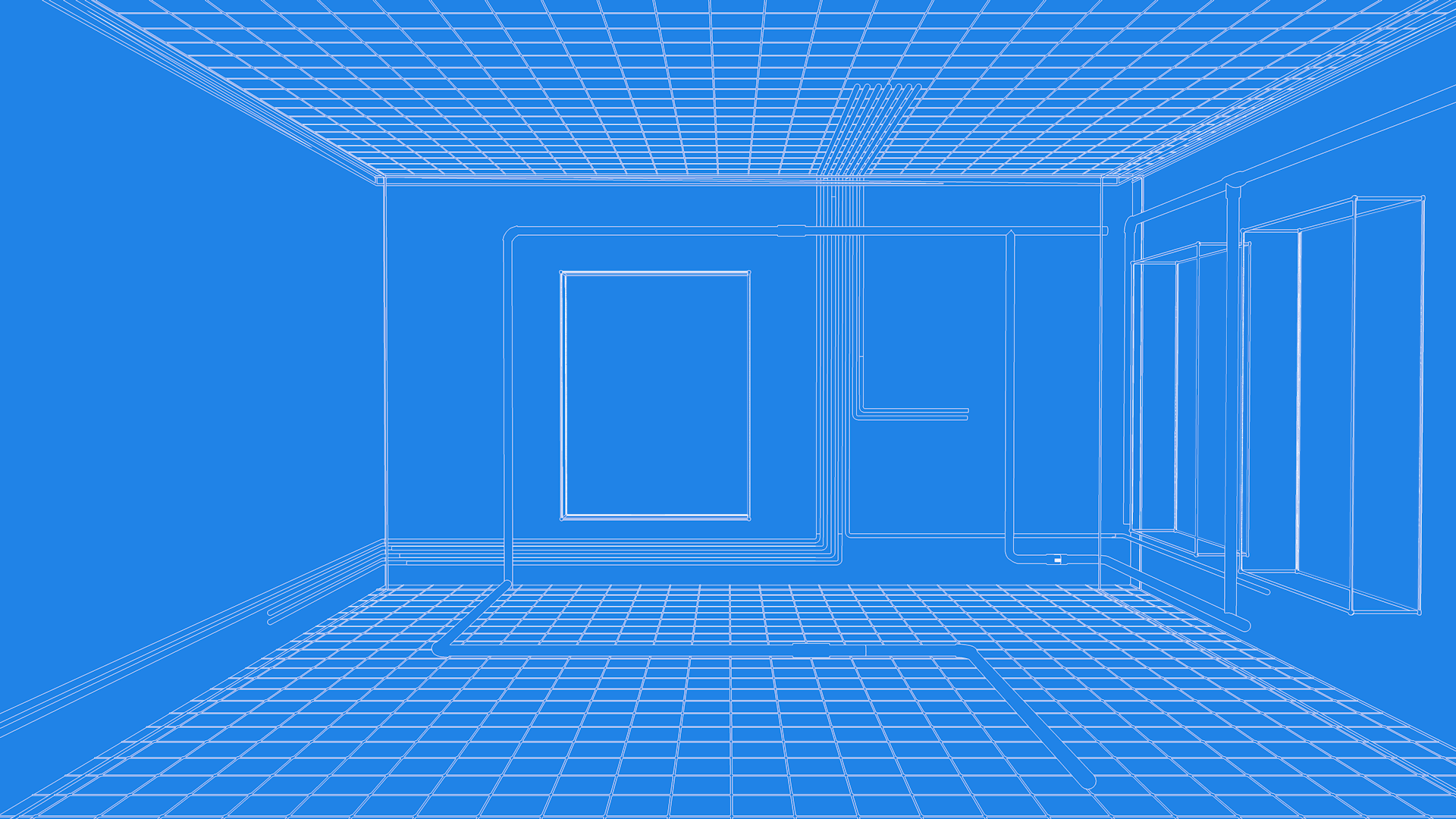 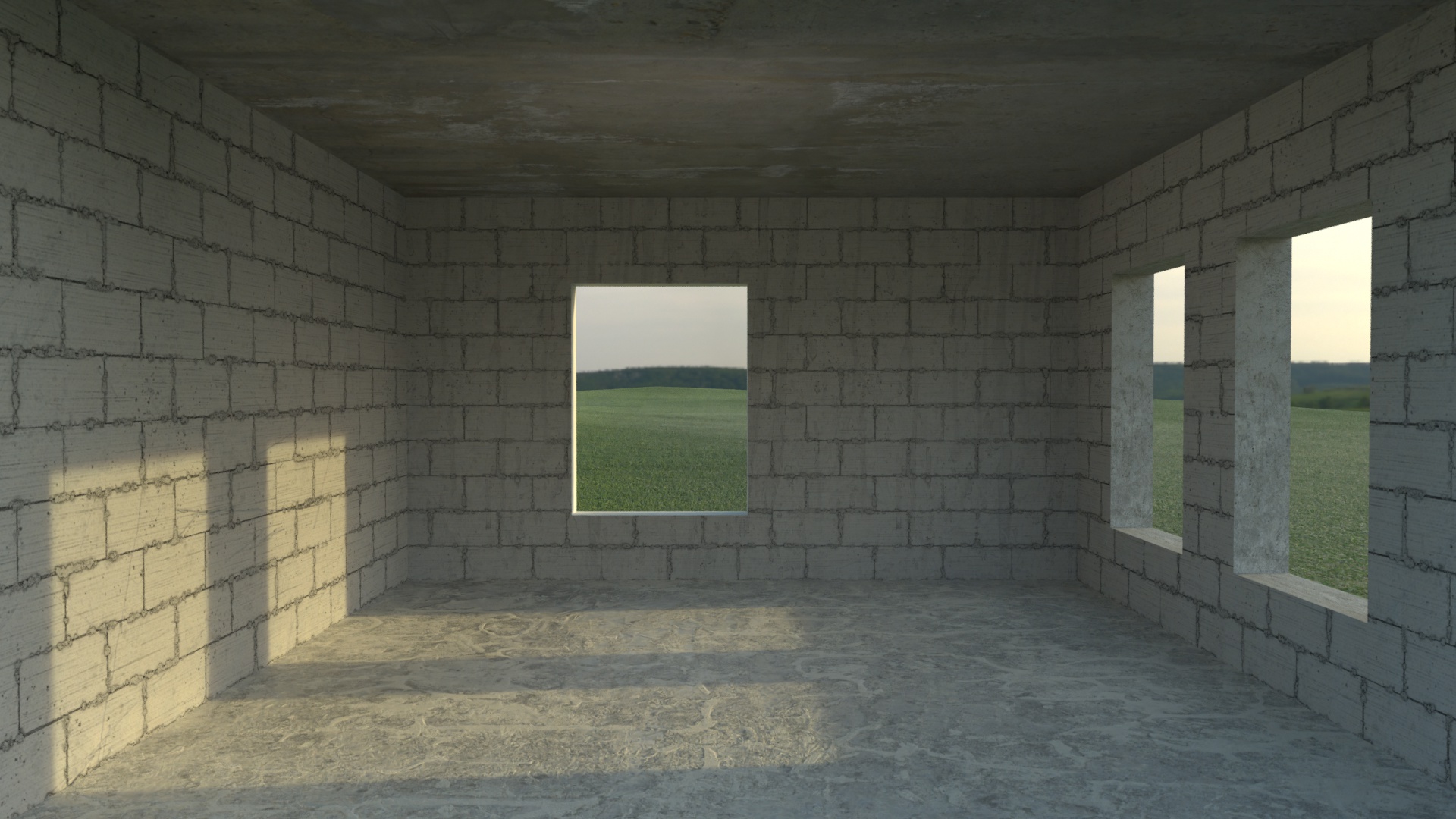 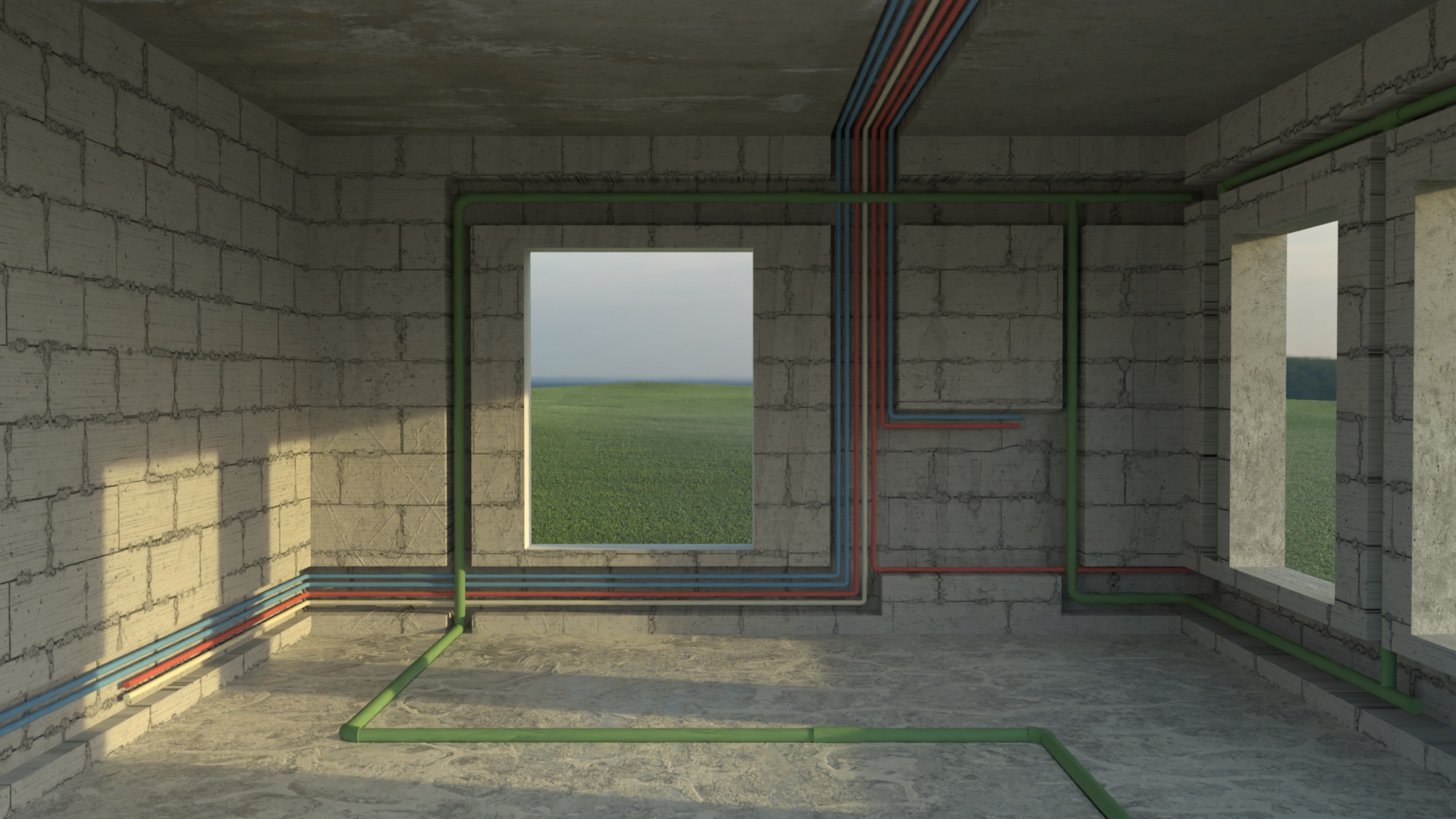 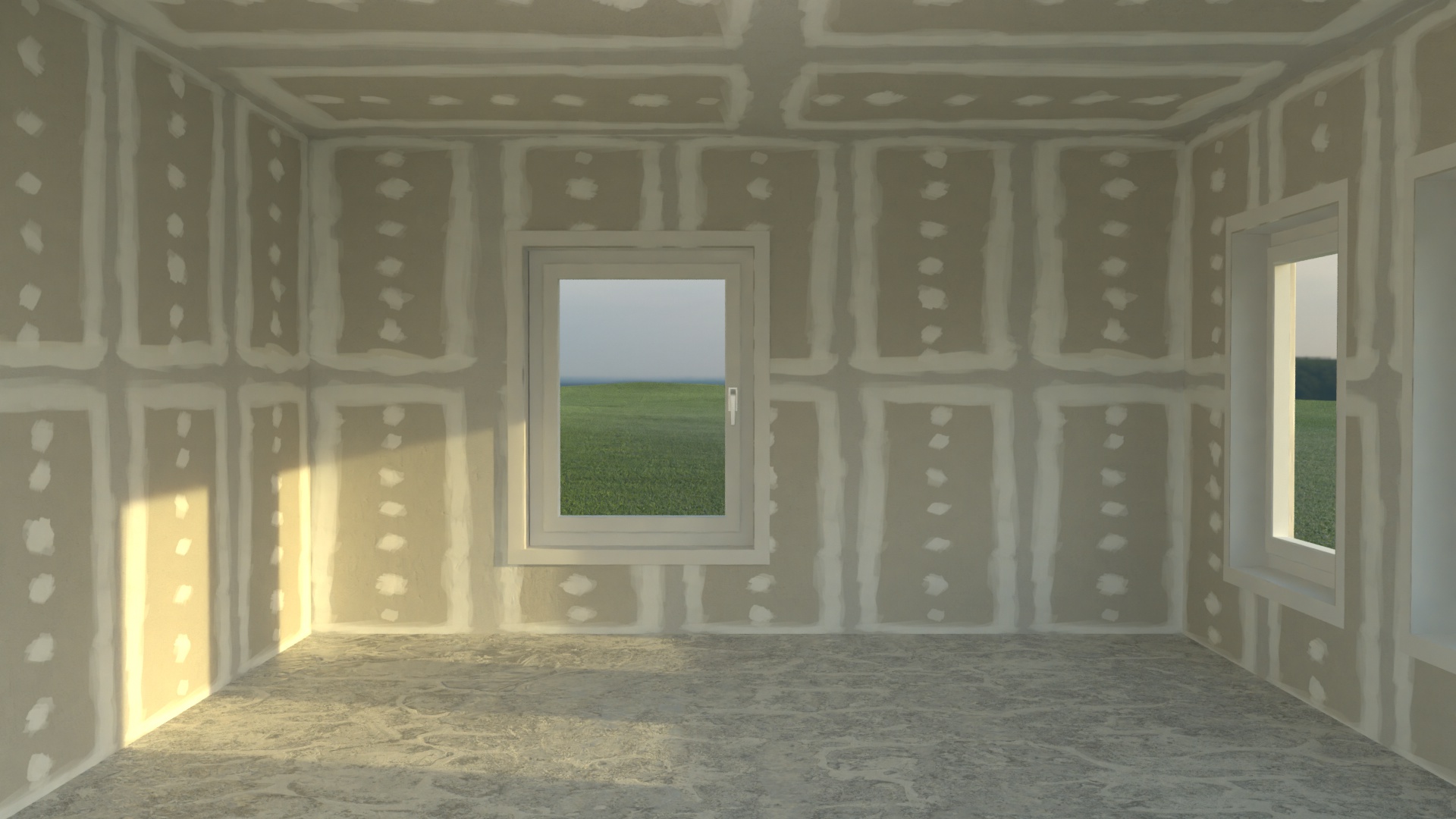 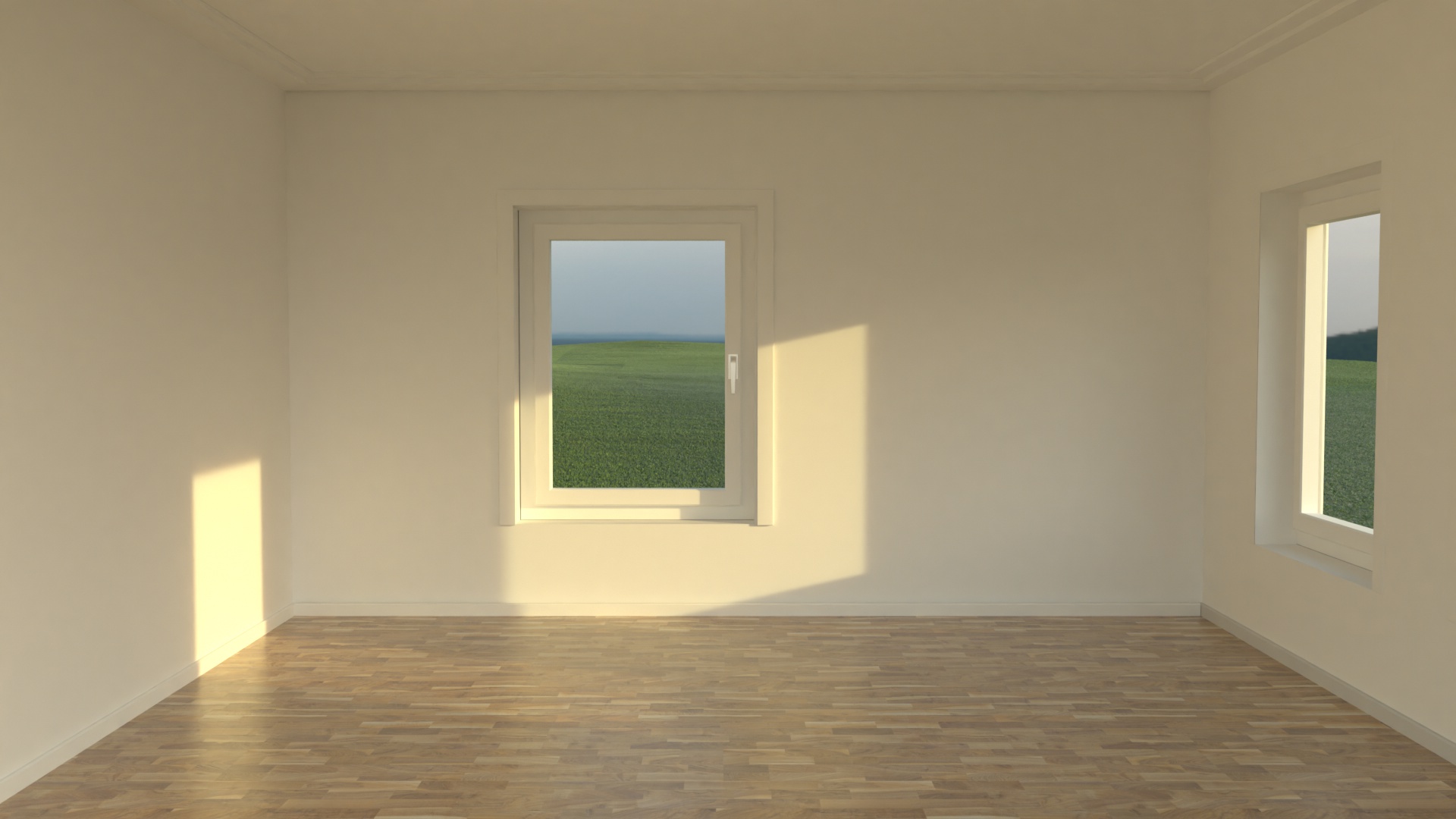 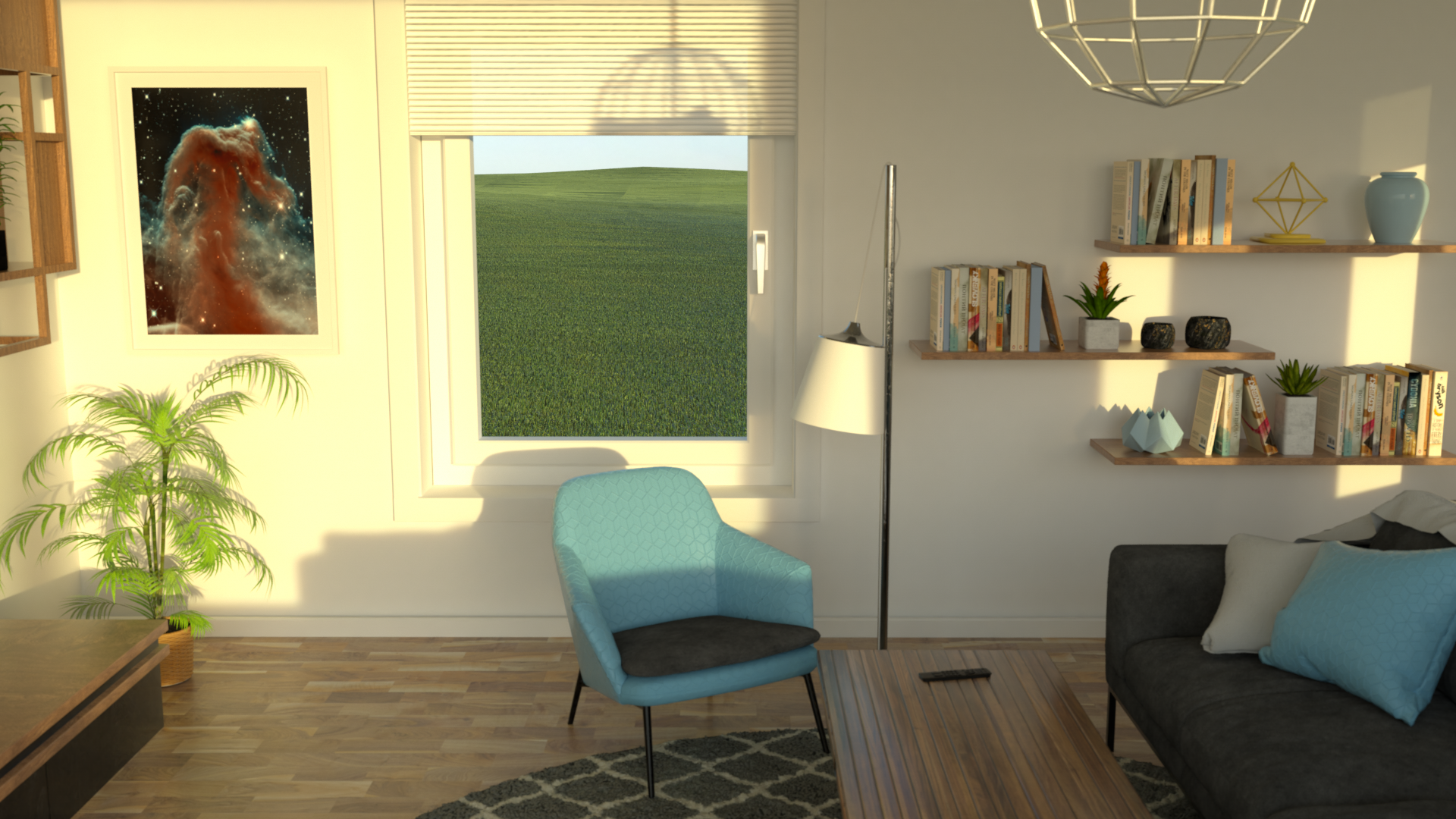 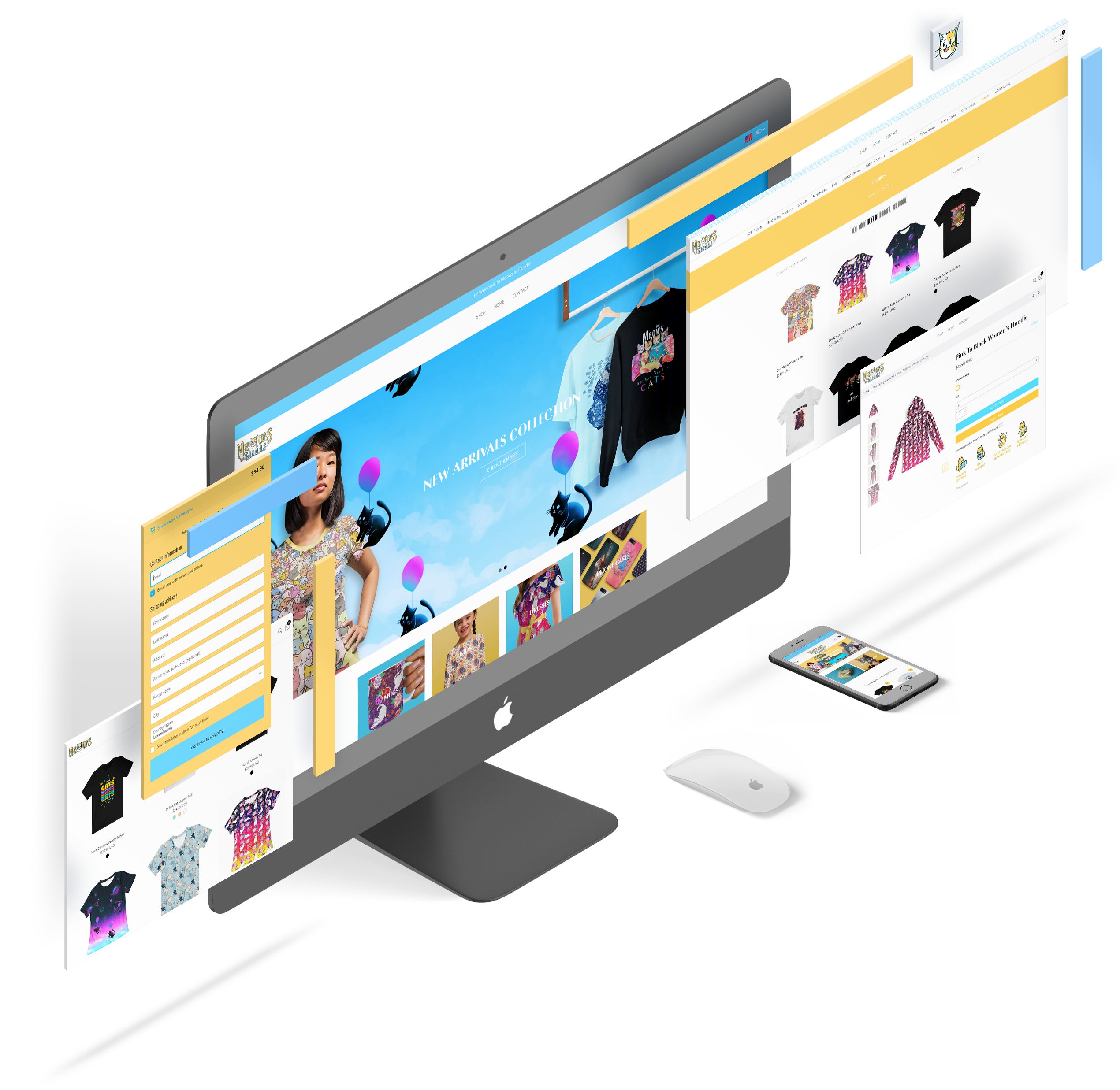 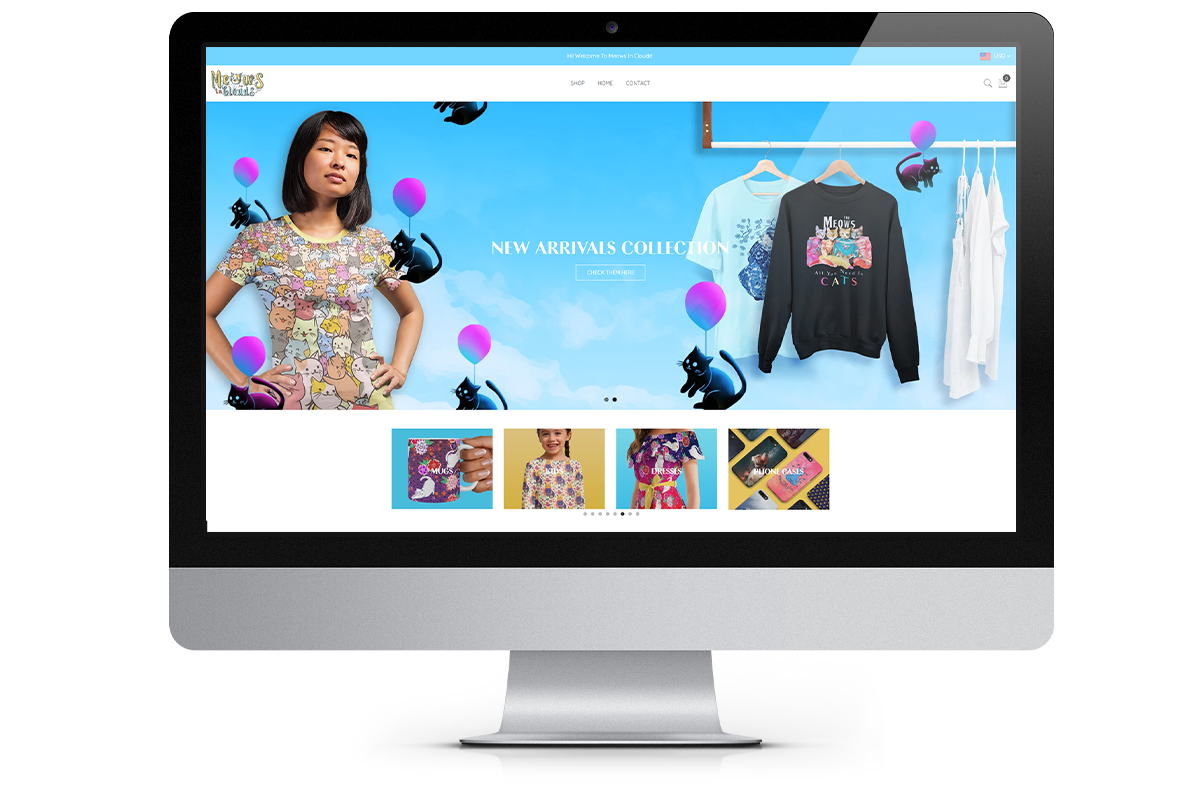 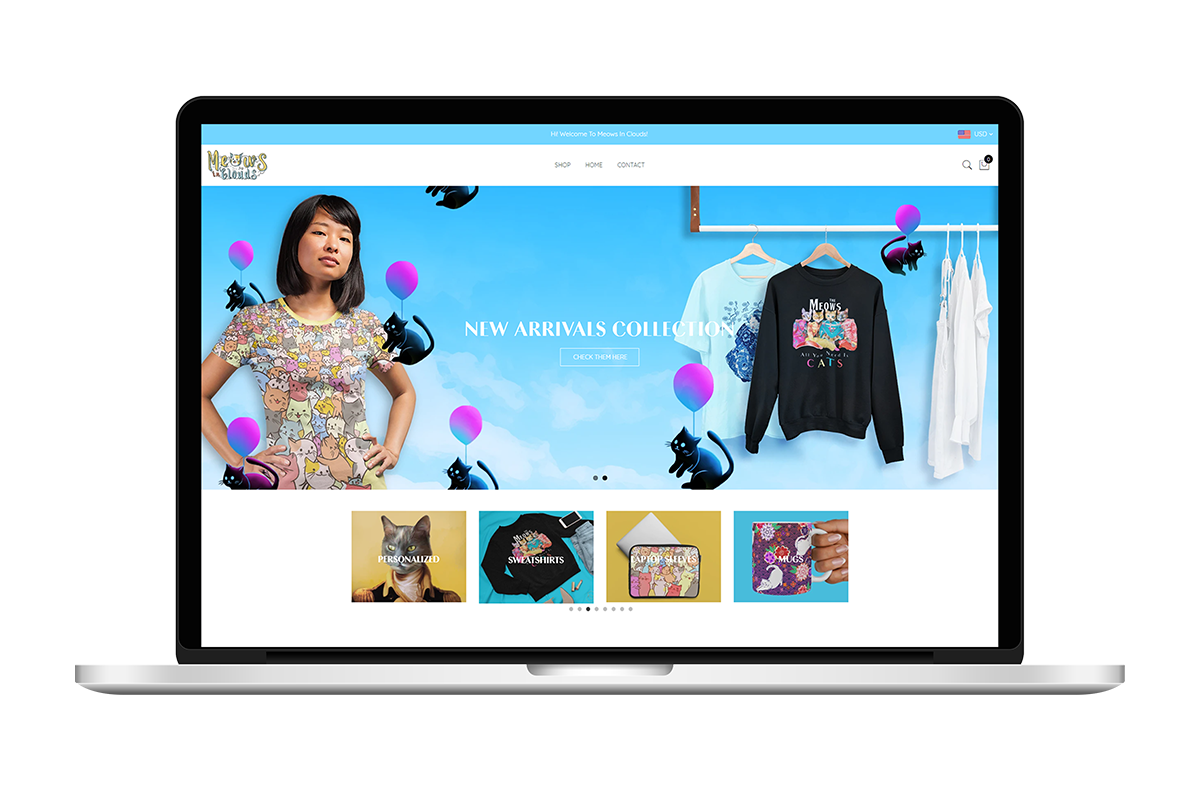 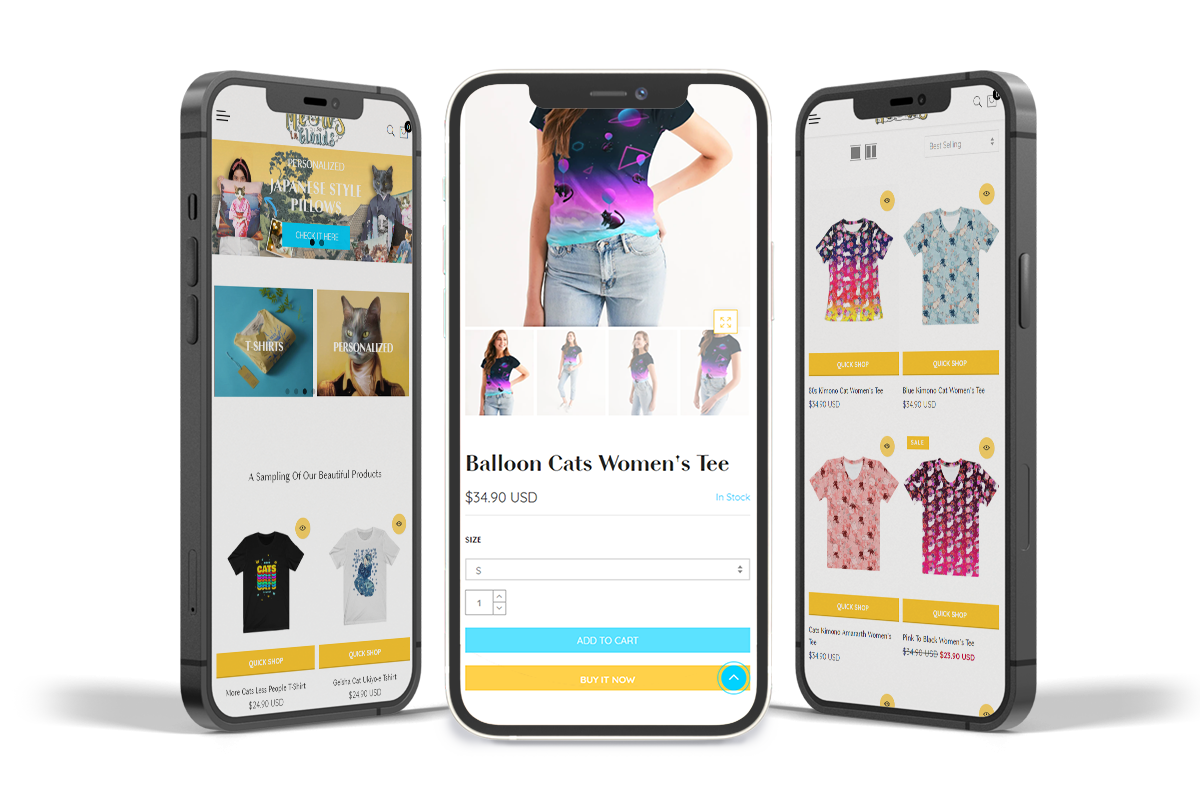 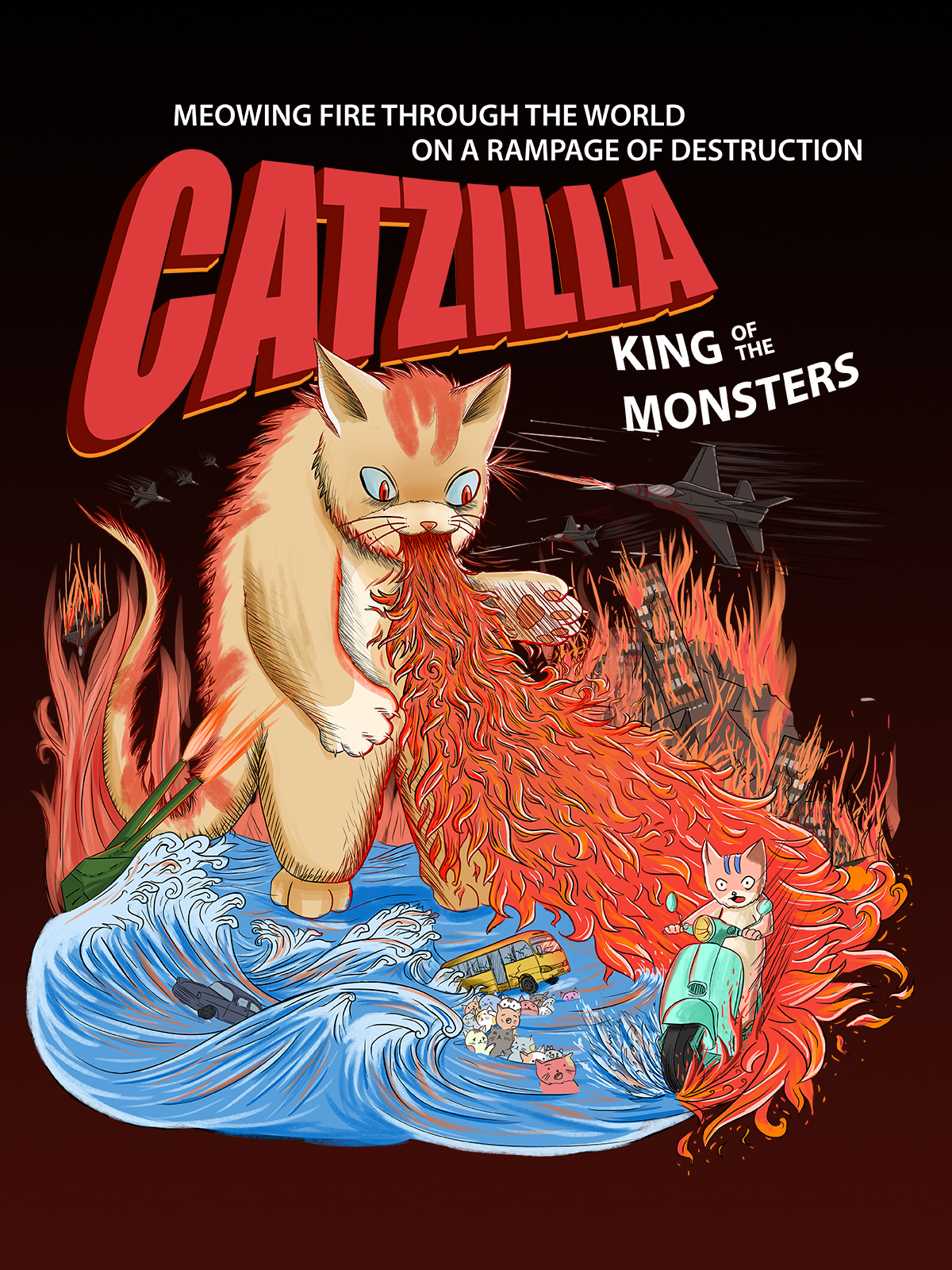 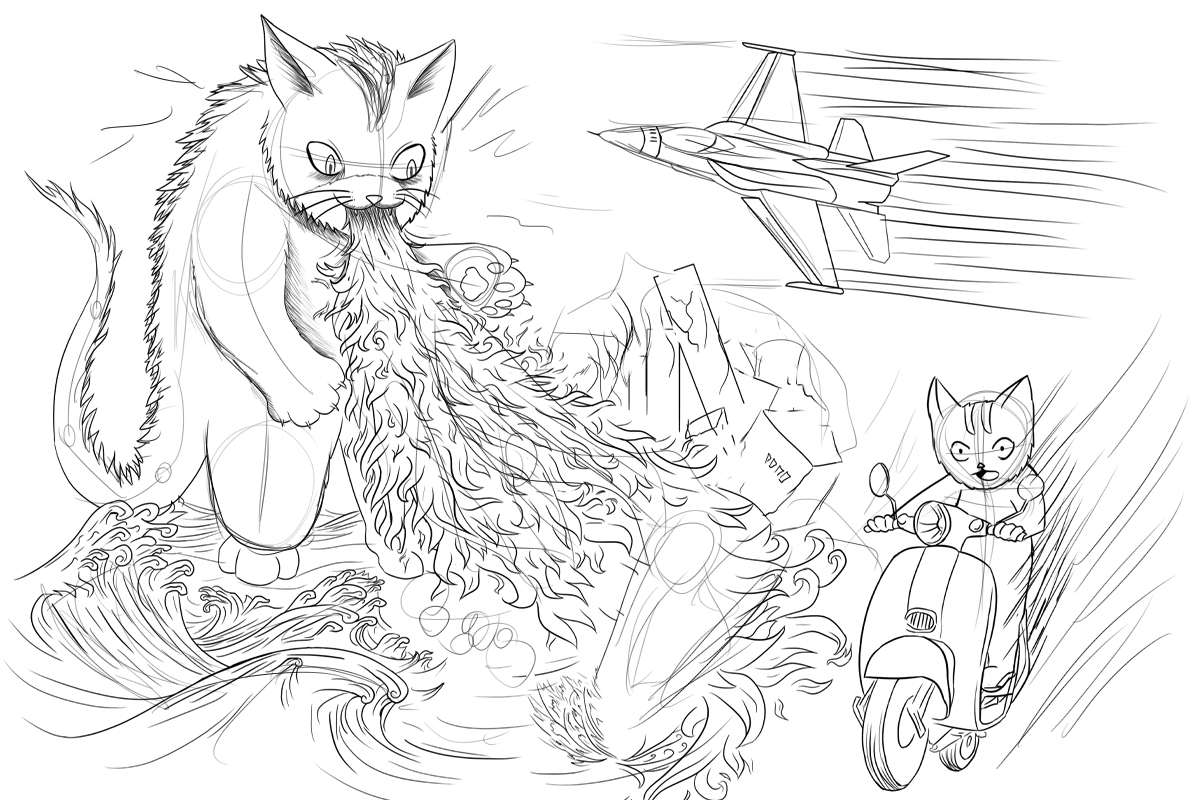 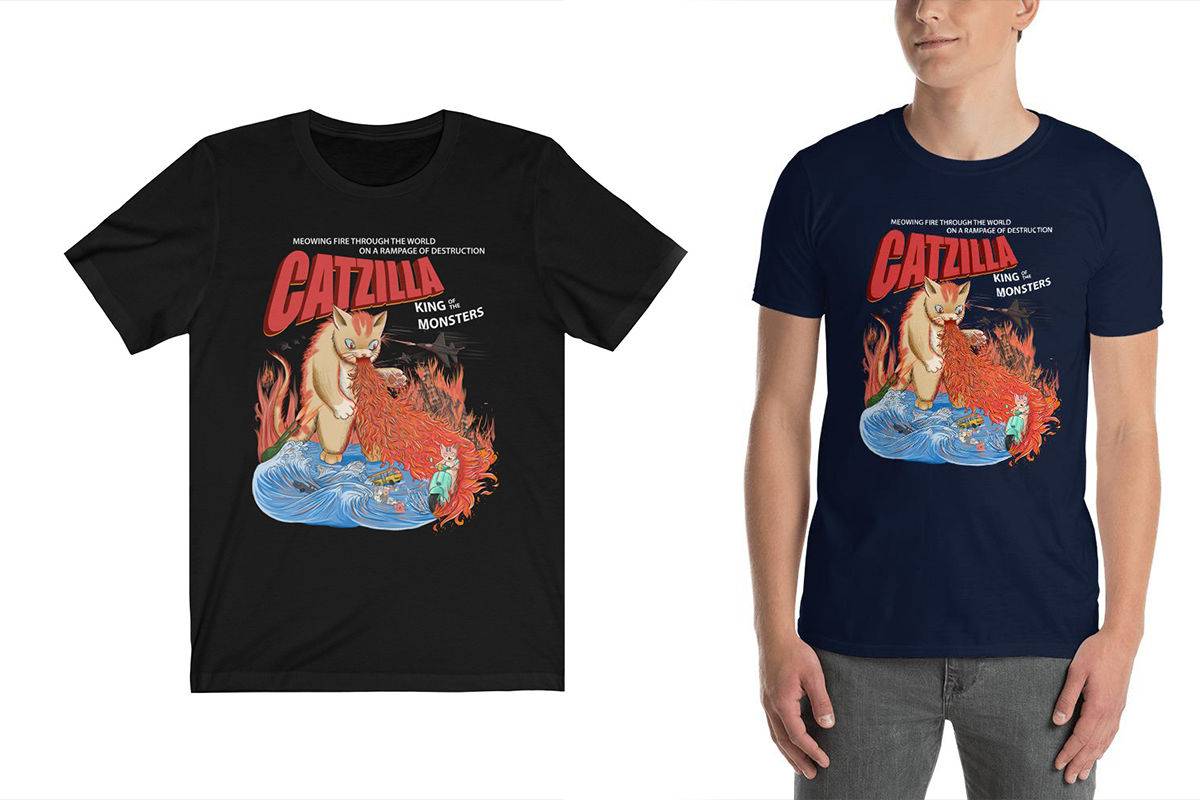 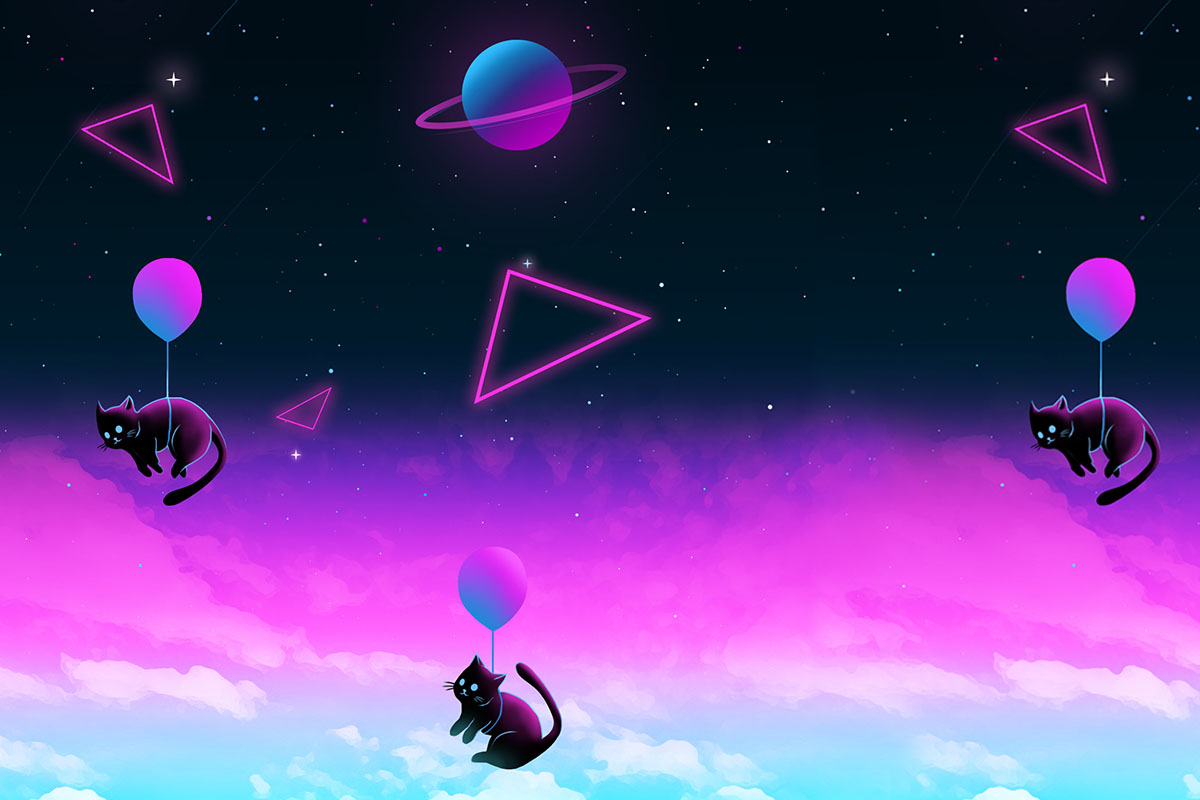 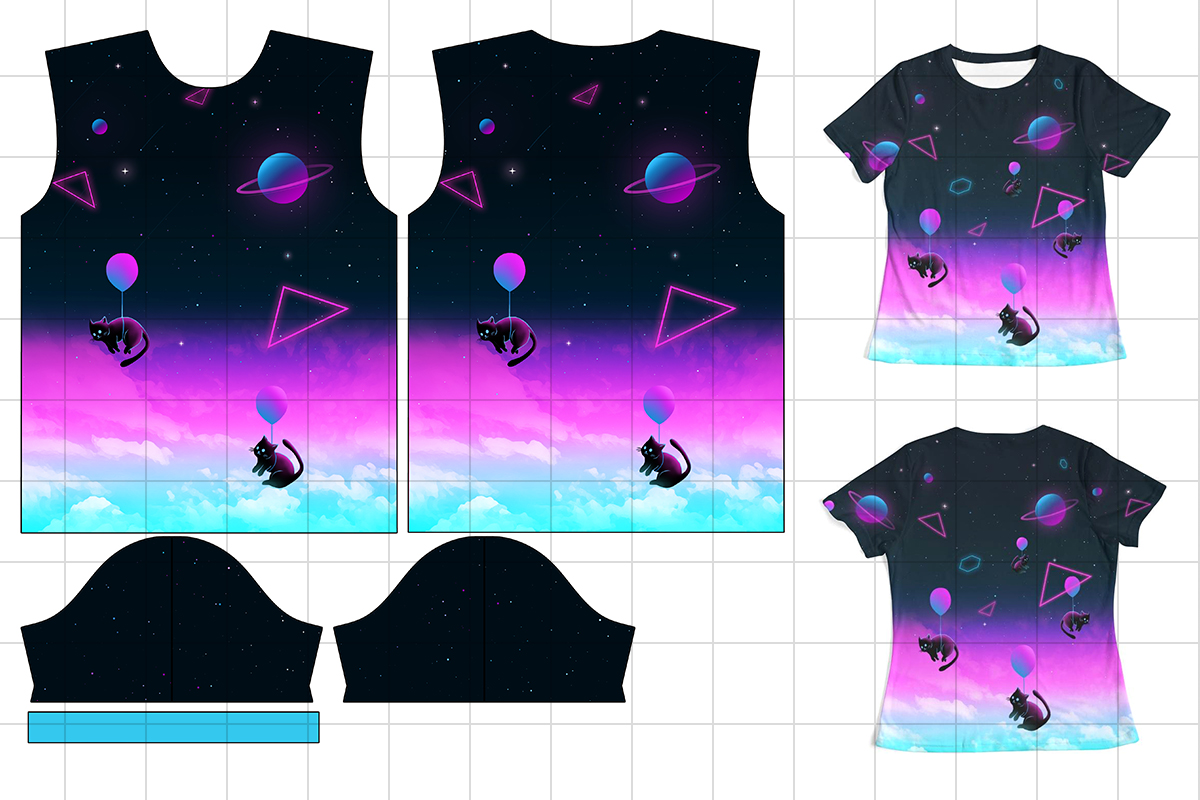 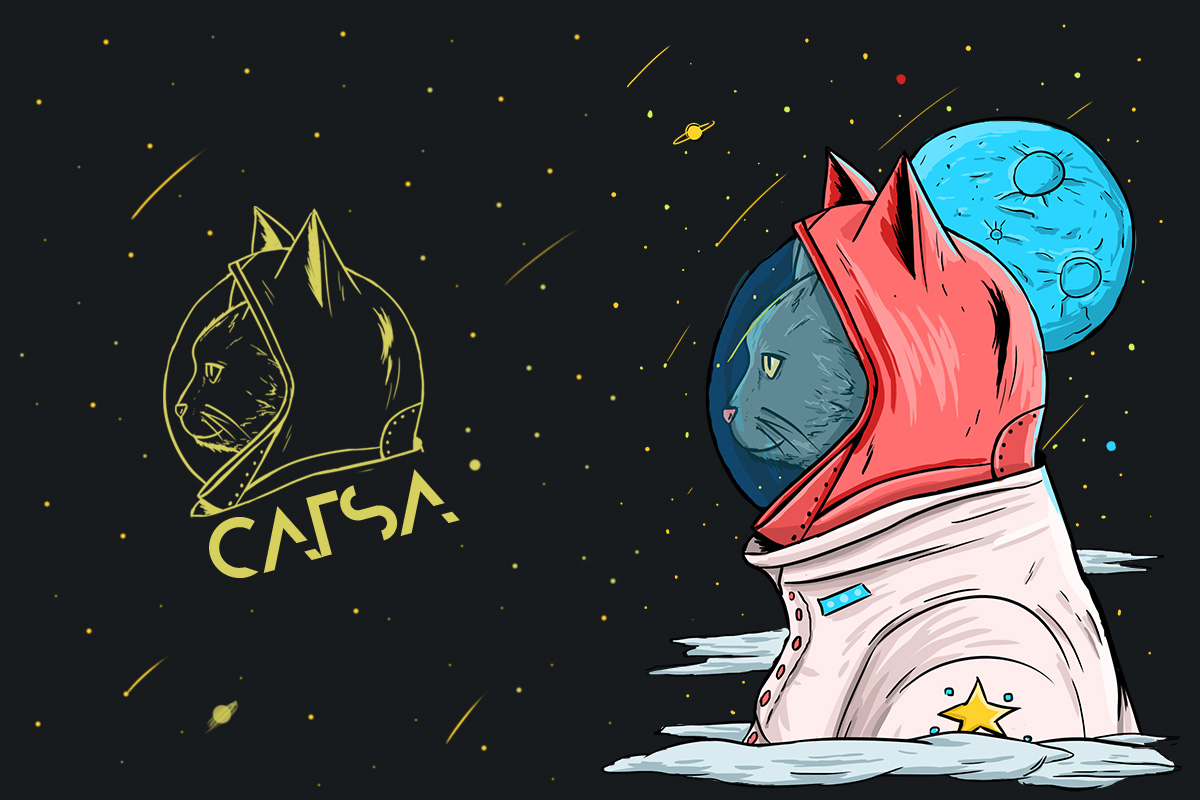 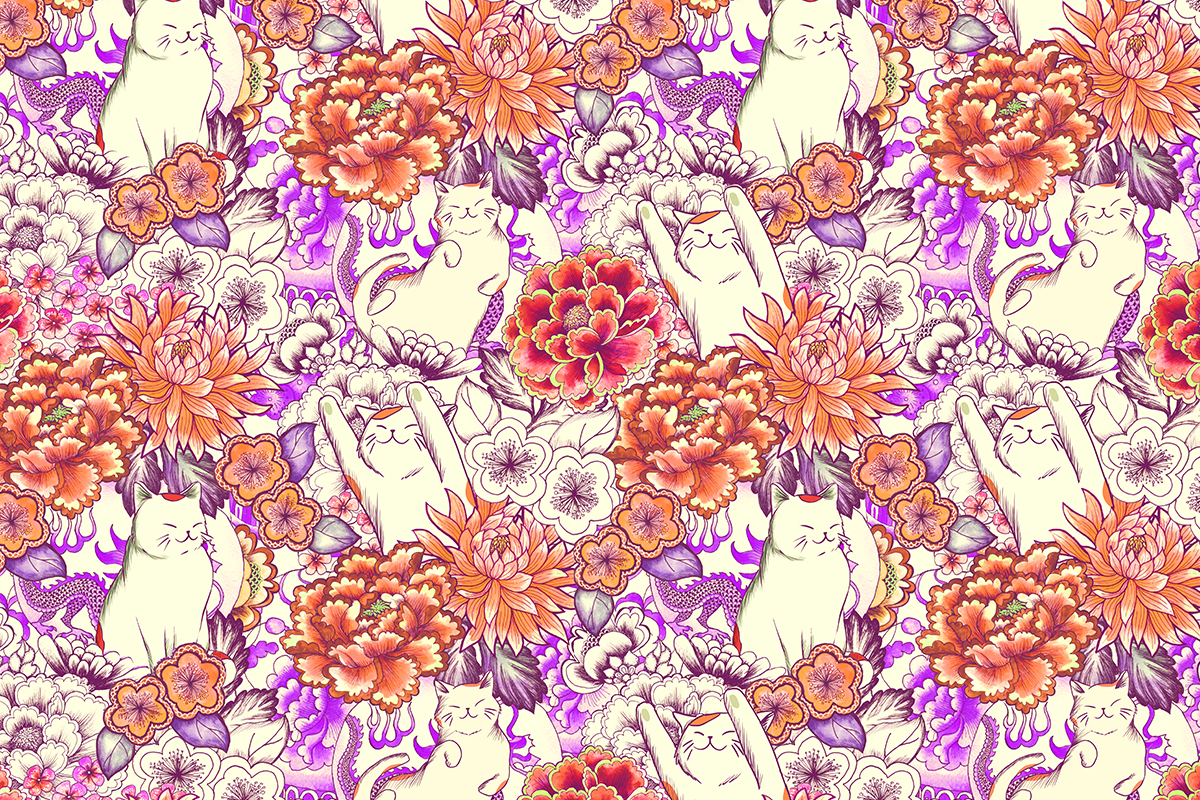 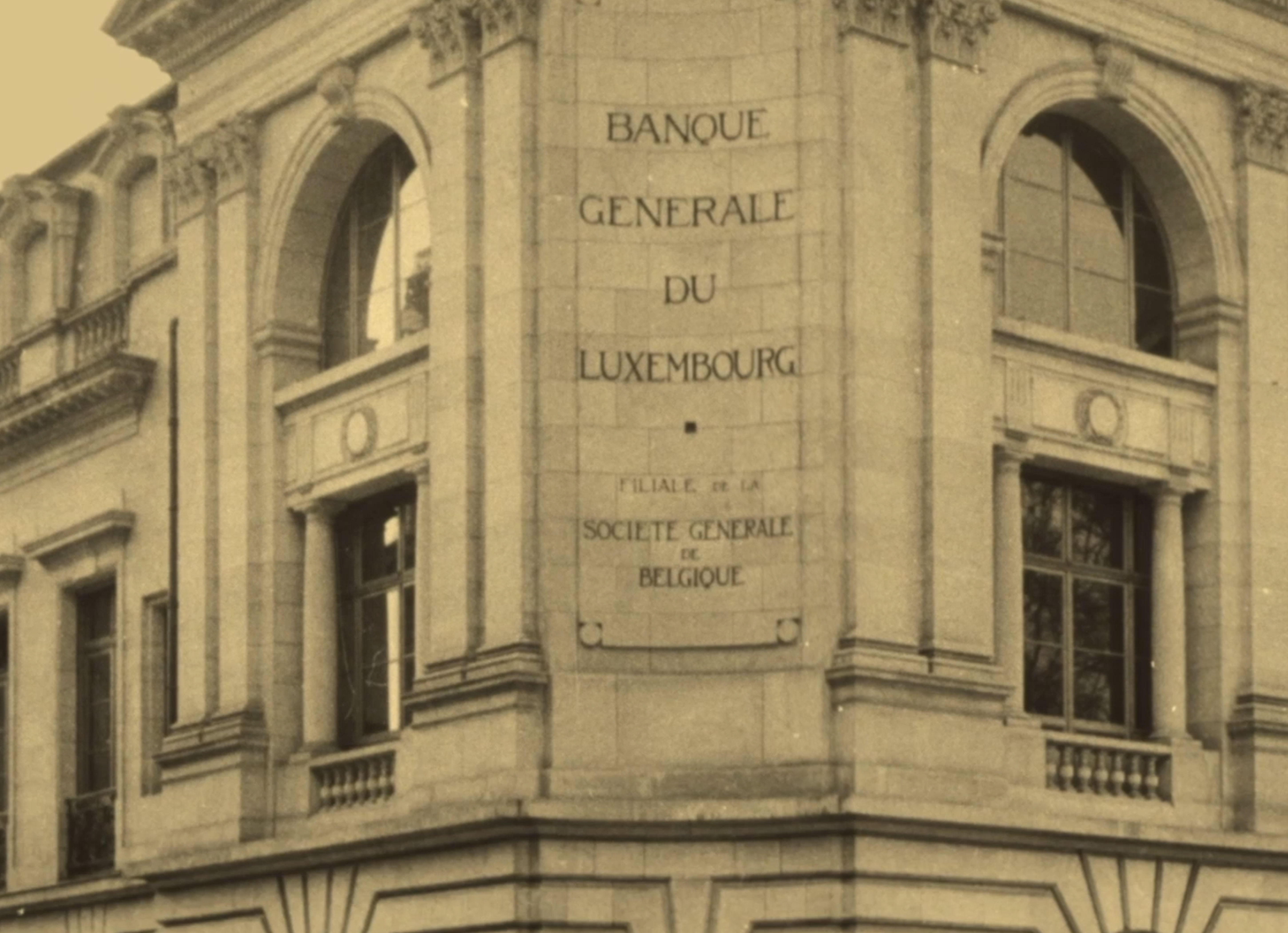 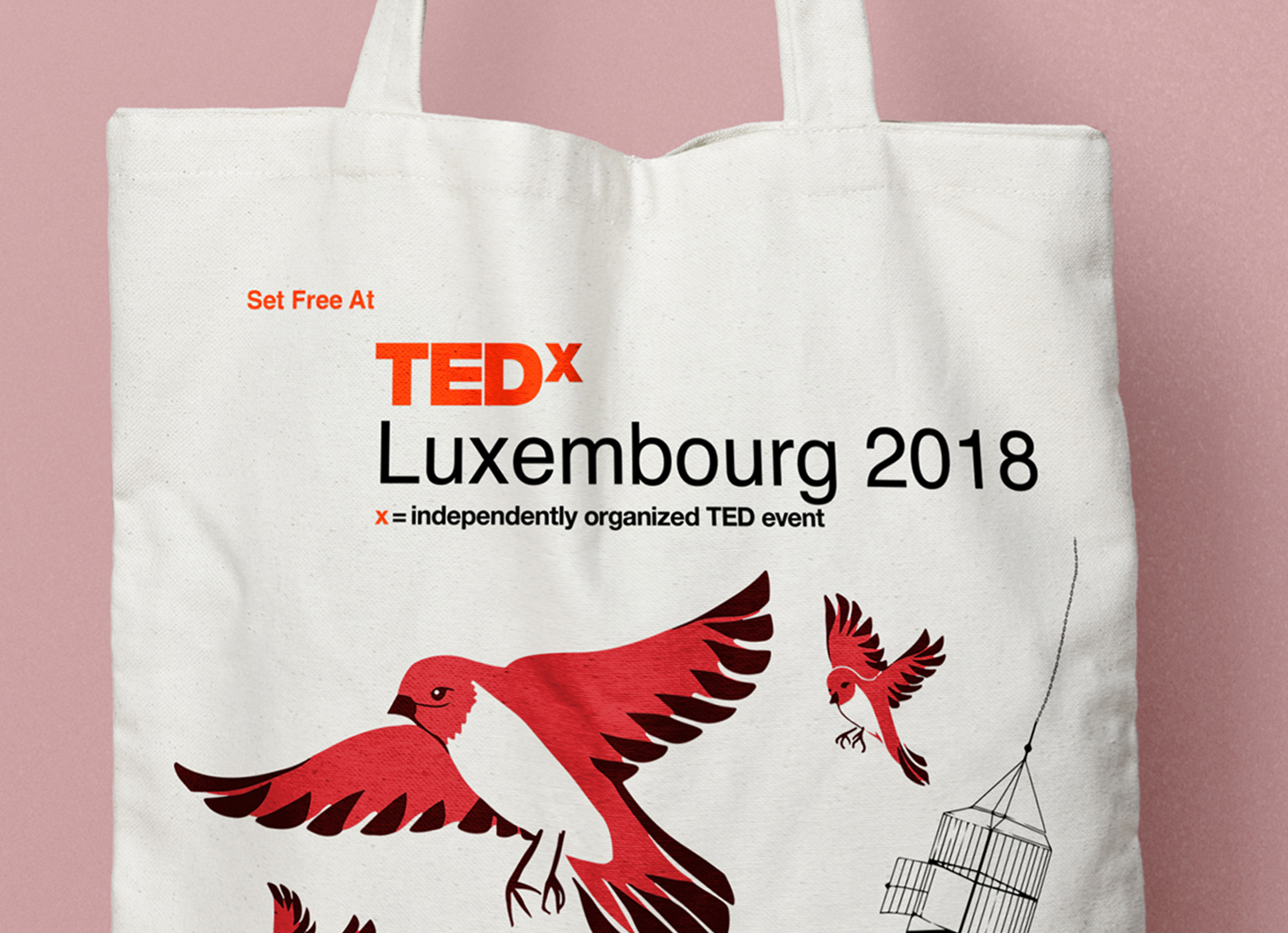